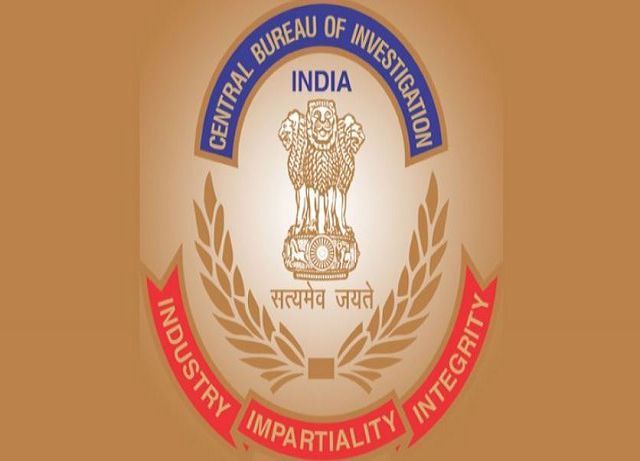 Title : THE CENTRAL BUREAU OF INVESTIGATION

Despite concerns about political abuse of the supervision, more effective parliamentary oversight of the federal criminal and intelligence agencies could be a step forward in ensuring stronger accountability.