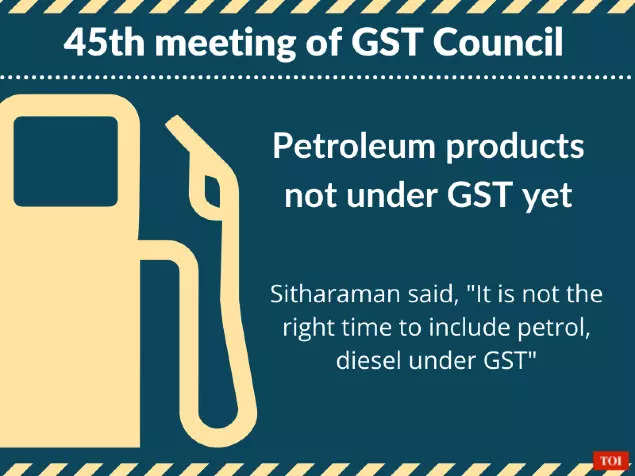 Title : Should Petroleum be brought under GST regime

Clearly, importing petroleum products under the GST will not reduce oil prices alone, unless the Union and state governments are willing to significantly reduce their revenues.