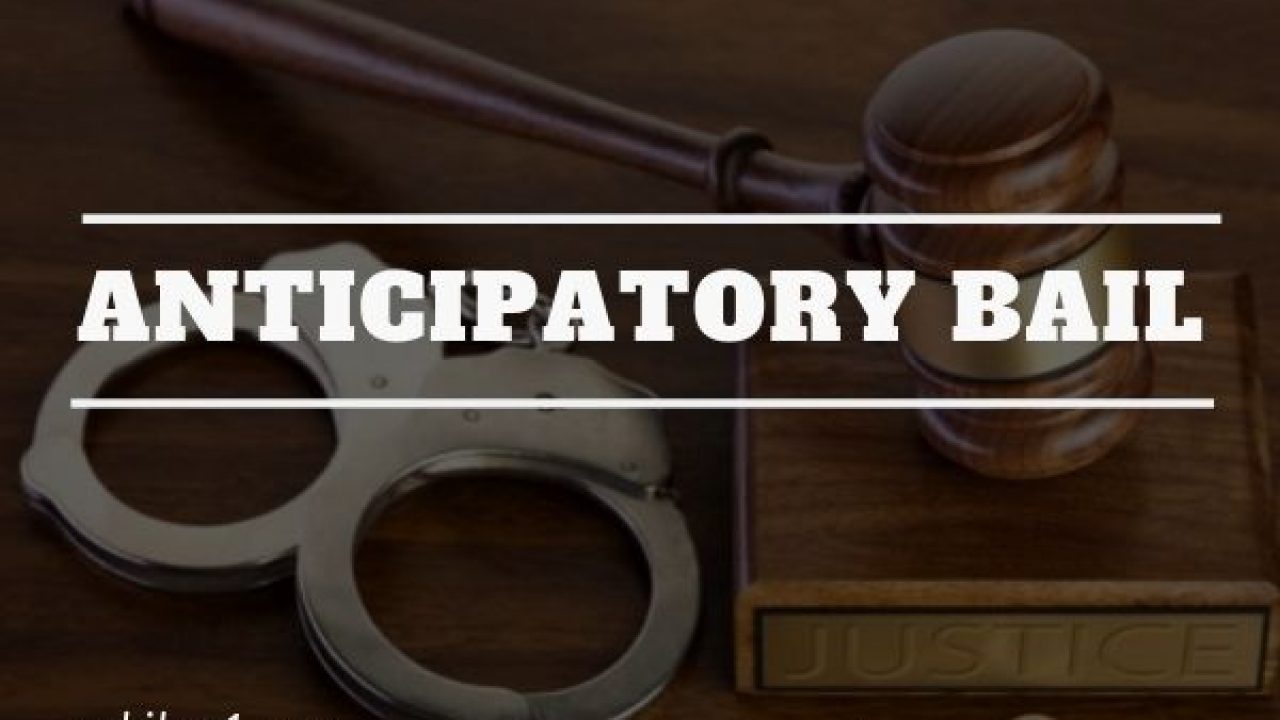 were not considered by the lower court.