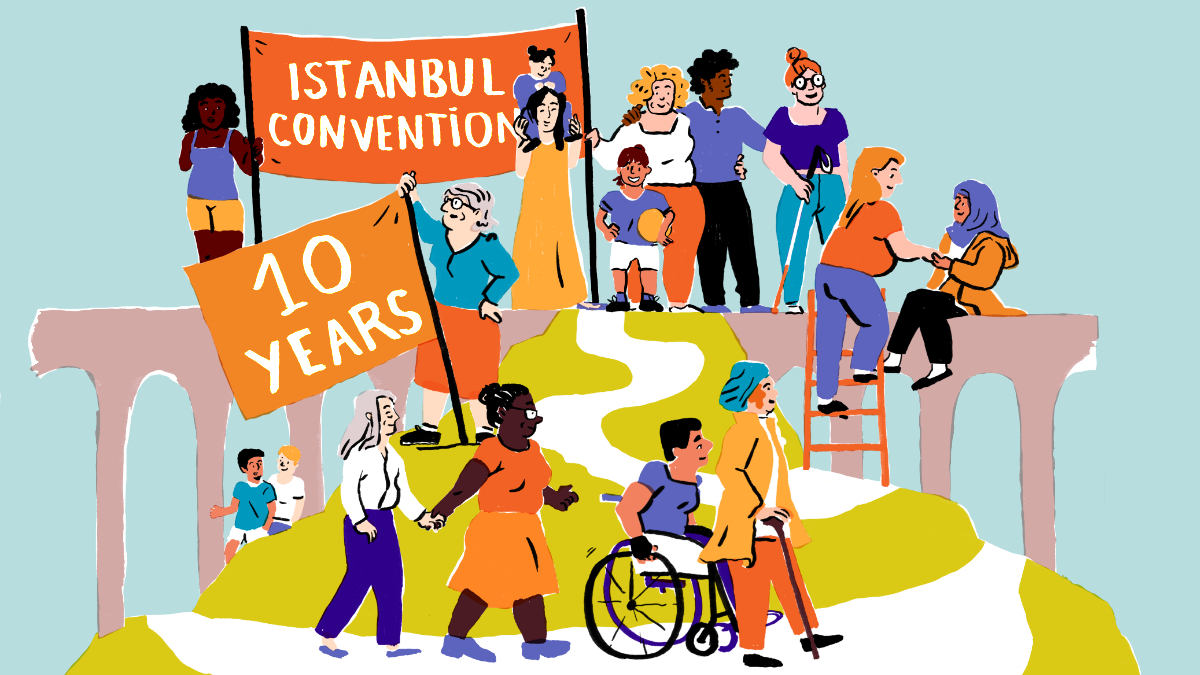 What are the causes for Turkey's decision to leave: